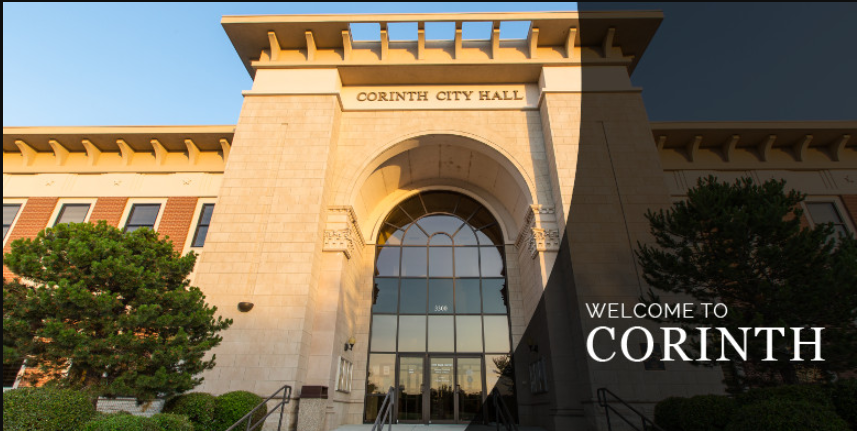 Corinth is a city of 20,000 people located 20 miles north of Dallas. Over the last two years, local leaders in Corinth have become increasingly alarmed about the impact of changing climate conditions on their community and economy.

Corinth’s primary impacts from climate change are 1) extreme heat and 2) drought; these threats are affecting the health, safety and quality of life of Corinth’s residents and the sustainability of natural systems.

The City learned of the Geos Institute’s Climate Ready Communities program at the annual International City/County Managers Association conference in October 2017 and soon signed on as a beta tester. Patrick Hubbard, the Development Coordinator for the City’s Planning and Development Department, led the review team for Corinth.

Through the beta review process Corinth learned in detail about the Climate Ready Communities Practical Guide to Developing Climate Resilience (“Guide”) as well as the complementary Annual Support option. The City used what it learned in this process to help formulate its own climate resilience planning process and became an Annual Support subscriber when the Climate Ready Communities pilot program launched later in the year. 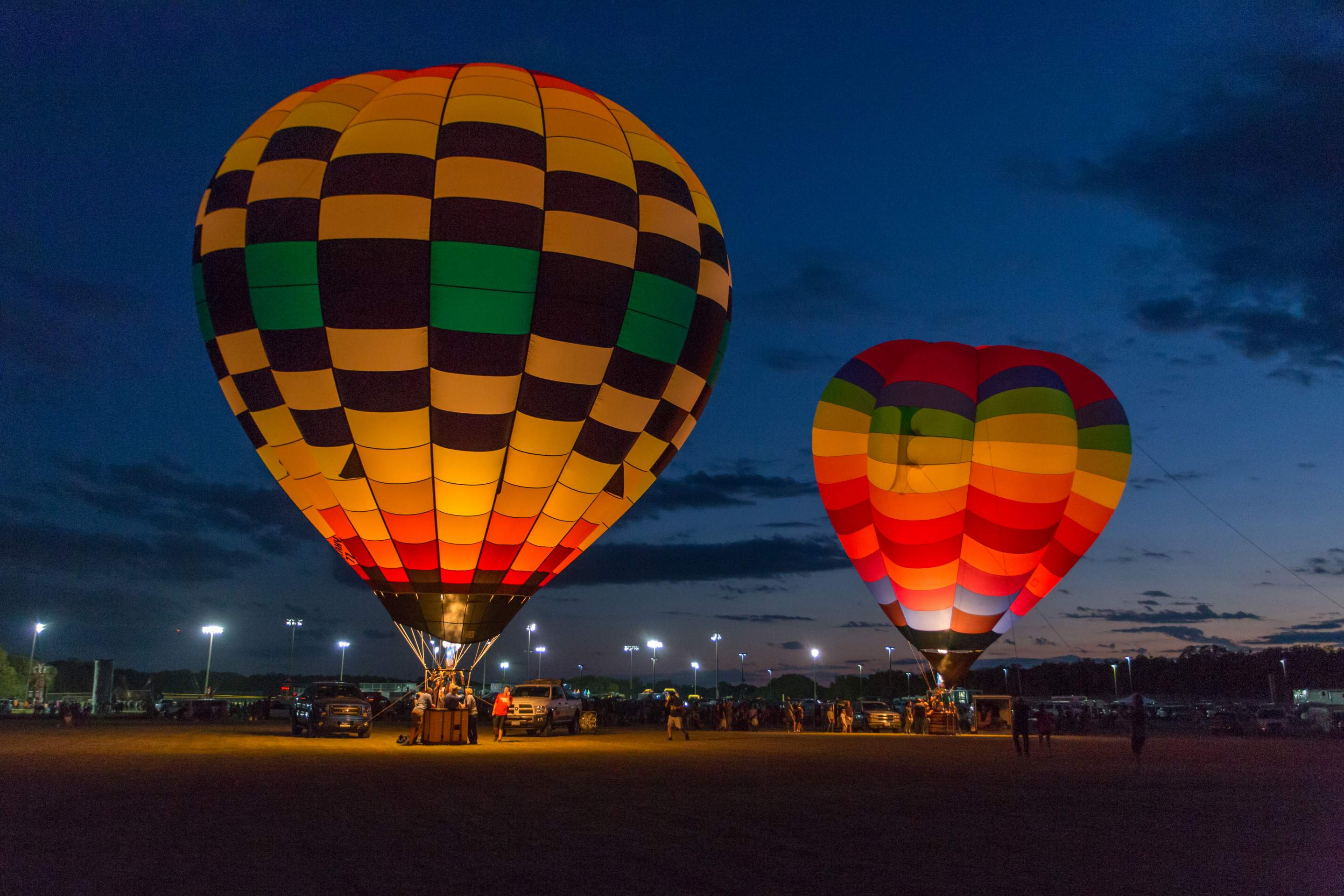 Since then, Corinth has made steady progress moving through the Climate Ready Communities guide and adapting the recommendations to their local reality. As an example, the City decided to focus its initial climate resilience plan solely on activities directly within the City’s immediate influence, with plans to expand this in a few years to include the broader community.

Since fall of 2018, Patrick has used the Southern Great Plains chapter of the 4th National Climate Assessment along with the City’s existing Hazard Mitigation Plan to develop an early idea for the vulnerabilities the City will face with oncoming climate changes. He is using this assessment as a starting point to engage both the public and as background for the Vulnerability Assessment forum planned for late April or May in 2019.

A forum to develop strategies and plans to address the priority vulnerabilities will follow in a few months, and the City’s target is to complete its Climate Resilience Plan with very little outside assistance before the end of 2019 – roughly 15 months after beginning the Climate Ready Communities process. In 2020 the City will begin integrating the key elements of this plan into its other planning documents and processes. 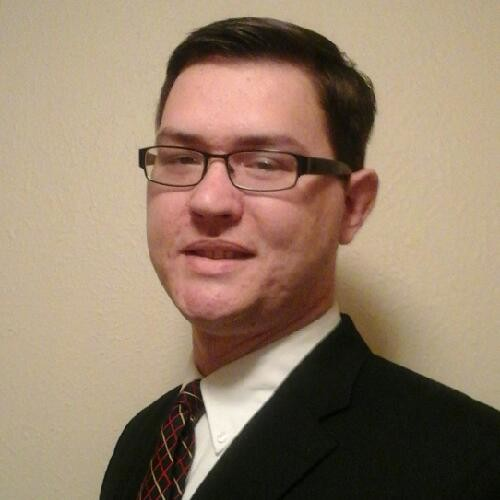 Patrick plans to utilize the consulting expertise included with the Annual Support subscription for feedback as he navigates Corinth’s next steps in its climate resilience planning process, and for assistance in communicating the technical aspects of the resulting plan.